Living in the UK, many of us, irrespective of sexuality or gender, will have been exposed to some form of queer* media; LGBTQ+ Youtubers, increasing numbers of celebrities ‘coming out’, and television shows like Jessica Jones or Adventure Time including queer characters. In the UK and many other countries (albeit not enough), we see queer representation in the media, on the news, and on social media, and so it is easy to assume that members of the LGBTQ+ community are secure and supported in their queer identity in this country. It is easy to come to the conclusion that the LGBTQ+ community must surely now be in a position where role models within the community are visible and active, and a range of experiences can be comfortably explored.

Thinking back to growing up and questioning my sexuality however, it’s difficult to see this openness and security in my own (and others’) identities at all. I am thankful that I have always had a supportive family and predominantly supportive friends – occasionally somewhat clueless, but nevertheless there for me. Why then has it taken so long for me to feel legitimate as a queer person, even after I came out? And why could my non-LGBTQ+ friends go out in rainbow coloured clothing (or the like), and I felt that I was making a scene even just owning some?

While having a wonderful support network in many other senses, this summer I came to the realisation that a lack of queer role models was critical in feeling isolated in my sexuality. Lacking role models I could resonate with lead to feeling as if I had to ‘cover up’ being gay to fit in with everyone else in my life: wearing rainbow things or viewing openly queer media felt as if I was making a statement of otherness. Whilst loved ones gave me support, there was no one to provide me with guidance, and so I had no idea how not to feel ‘attention seeking’ and ‘different’.

Nobody told me that ‘gay’ was whatever I decided it was for me. Nobody reassured me that everyone finds their own unique way to present their queer identity, much like with other aspects of ourselves as individuals. Exploring and expressing queer identity therefore came solely from my knowledge of stereotypes (such as lesbians with short hair or men who are particularly concerned with fashion). Very few LGBTQ+ stereotypes have really ever resonated with me, and so for much of my younger teenage life, being queer was something to be glossed over and even rejected, instead of embraced, explored and enjoyed.

It is therefore only recently when finally embracing media such as explicitly LGBTQ+ podcasts, and unapologetically gay shows like Queer Eye, have I felt that I have significant queer people to look up to in my life whose experiences I can explore and compare with my own. The delay in embracing this exploration does feel somewhat due to queer media being far less mainstream perhaps, especially when I was younger, although recently it has got better and hopefully will continue to do so.

Exploring experiences shared by queer people has helped me to process my own feelings about being gay/queer and consider how I express myself in my clothing, language and even day to day conversations. In then discovering others within the LGBTQ+ community who also share their experiences openly, I have discovered a feeling of legitimacy in being queer, replacing my feeling of pretending with one of love for being gay.

So to sum up: more queer media please!!!! It has been so significant in creating comfort with my sexuality and how I show it to the world, and I think the world needs far more (and more varied) queer role models in the media for all the gays out there :)) x

Here’s a cool podcast I love

Queer Eye on Netflix gave me so much life all summer and season 3 is out super soon!!

Rose & Rosie are two of my fav youtubers, but there are so so many more, like Dodie, or Alex Bertie who are fab

Jessica and Claudia are also some favs on Youtube!

*I’ve used the word ‘queer’ in this article as I feel it defines far more experiences compared to ‘gay’ (particularly when gender or asexuality is involved), although I personally use both ‘gay’ and ‘queer’ as umbrella terms. I am aware it’s sometimes, especially in the past, been used as a slur, however I feel that in LGBTQ+ communities ‘queer’ is being reclaimed, and I would love to get more behind that! (thanks to my friend Claire for influencing my thoughts on it!)

Thanks a million also to my friend Alex who helped to make my thoughts far more coherent! 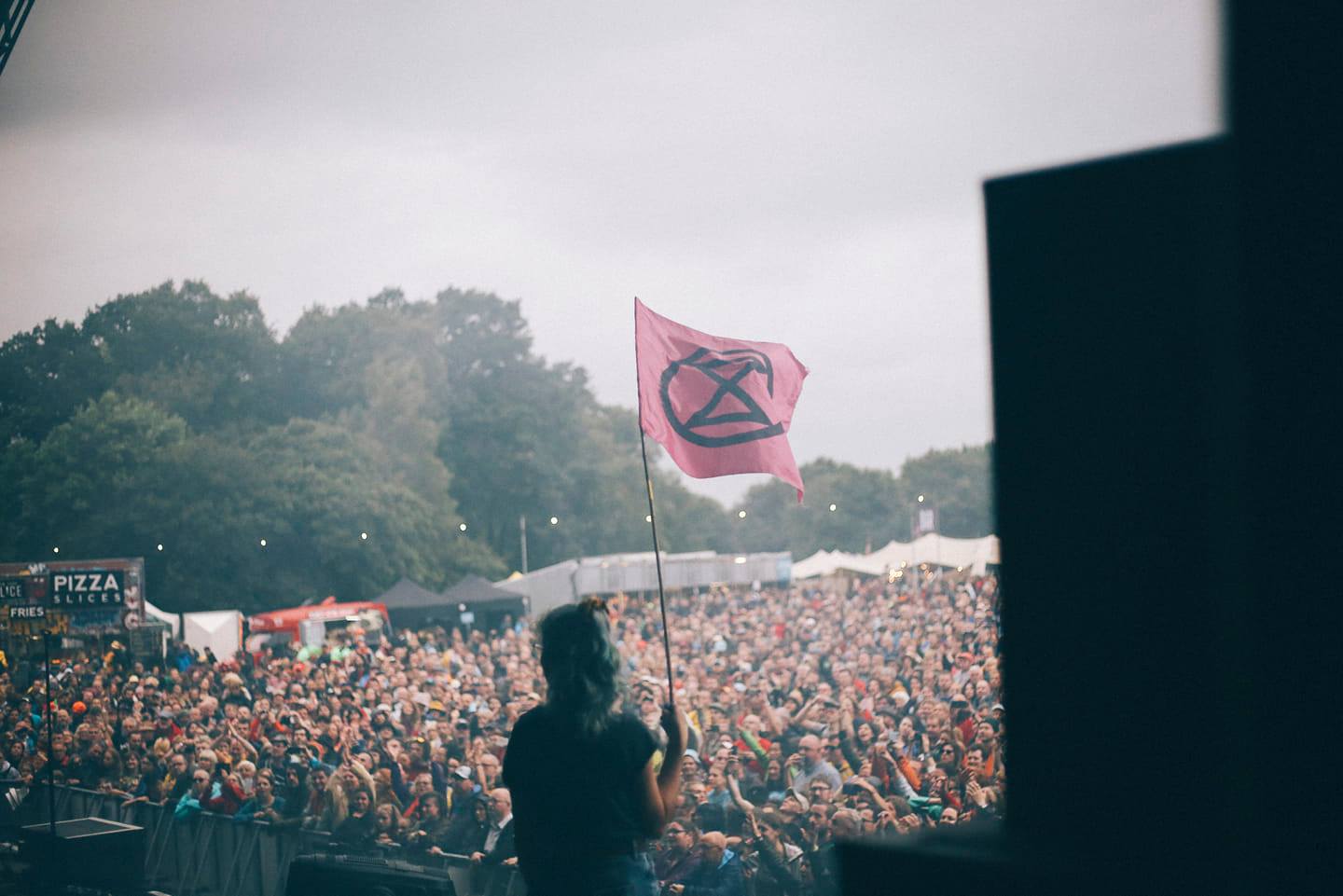